Per the Centers for Disease Control and Prevention, Kentucky is ranked Fifth for Highest Drug Overdose Mortality Rate in the United States in 2017.

Overdose deaths as of June 2019: Totaled 1,247 Statewide with Jefferson County having the most overdose deaths of any county with 337 (the largest decrease of 26% from the previous year).

Important note: Morphine represents the true drug and metabolite of Heroin. When Heroin enters the brain, Heroin is converted back into morphine (National Institute of Drug Abuse: NIDA).

According to the KY. Medical Examiner’s Office, in 2018, here are the most detected substances present during autopsy: 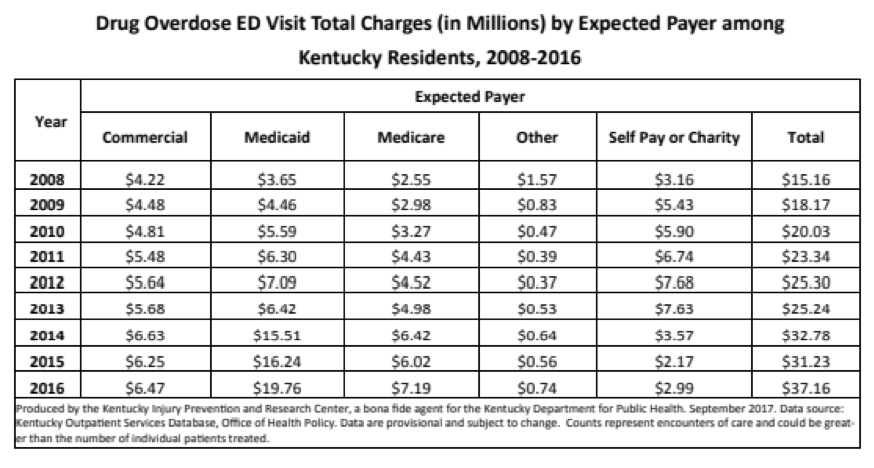 Ages of those arrested: